Tell it all Tuesday – Losing a Parent and PTSD 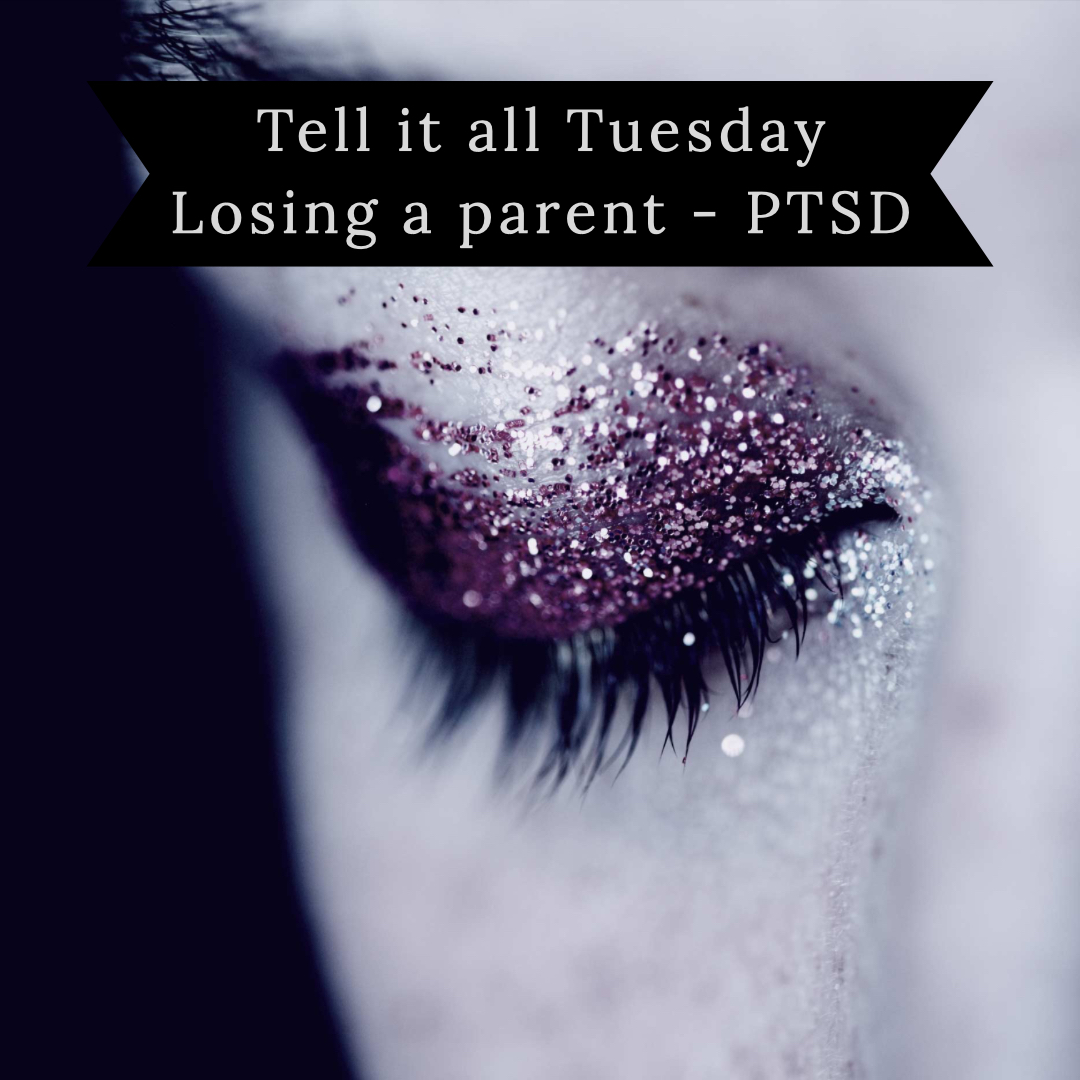 24 Sep Tell it all Tuesday – Losing a Parent and PTSD

When you lose a parent suddenly, the unexpected life change can cause a form of PTSD in children that can last into adulthood. It can wax and wane over the years making it a tricky thing to pin point.

What is PTSD? The acronym stands for Post-Traumatic Stress Disorder. The symptoms of PTSD vary from person to person and differ in each situation.

Below are the most common ones and can be found here at ADAA.org here https://adaa.org/sites/default/files/July%2015%20PTSD_adaa.pdf

Some researchers believe the level of PTSD from losing a loved one, depends on your relationship with the deceased.

Loss of a parent doubles the odds of developing PTSD.

Why am I writing about PTSD today? If you’ve read my previous stories on Tell it all Tuesday, especially this one (here) you will come to know what I witnessed as a 14 year old teen.

For years, the night of my dads death played through my head. It went away for a while only to come back with a vengeance after the birth of my second child – my son.

I became very afraid that something was going to happen to him, that he would be taken from me quickly and suddenly. It didn’t help that while I was pregnant with him, during our gender ultrasound, it took them about 45 minutes to find all four chambers of his heart. They had found three but were having difficulty finding a normal fourth chamber.

I remember pleading with my Heavenly Father to allow me to have a healthy baby boy. The tech doing our ultrasound had called in a nurse to help with the procedure. She mentioned that she might have to go talk to the doctor. Just as she was about to open the door to fetch the doctor, our tech excitedly said “I found it, look its ok.”

Relief settled over Brandon and I, we felt so grateful for the blessing of a normal heart in our baby boy.

So you can see why the PTSD reemerged during this period, (since my dad died from a his second heart attack at the age of 47) although I didn’t know that’s what it was at the time. I became a hyper vigilant parent. Any time my kids even made a peep I would run to their bed side to make sure they were ok.

Being hyper aware or hyper vigilant is a symptom of PTSD…

Fast forward several years, the PTSD had waned for awhile, yet reemerged after the birth of our fourth child. She was born with Ehlers-Danlos Syndrome, which I talk about (here).

She was diagnosed with increased pressure on the right side of her heart to which involved several visits to Phoenix Children’s Hospital for monitoring.

The PTSD flared during this stressful time and stayed for many years. During this time we were also going through our PFAPA journey, which you can read about (here) as well as figuring out many family allergies (found here).

Needless to say our sleep was interrupted or non-existent. We were also helping our oldest daughter through some sleeping issues involving night terrors. She didn’t fully sleep through the night until she was 10 years old.

So, no sleep, stress of family, and health all triggered a new increased level of PTSD. I was stressfully hyperaware of everything around me. Every noise, every mannerism, every everything. I was over stimulated and overtired.

Then, I started reliving the night my dad died (another symptom). Several nights a week my mind would go over and over the events of the night that he died: every detail, every emotion, and all of the heartbreak. I would cry for hours until I fell back to sleep for a couple hours only to be back up again early with my little kids.

This went on for many years until I sought treatment. My husband could see my frazzled state and would try to comfort me through the nights but the memory wouldn’t fade…

It wouldn’t go away. I was reliving the night he died over and over again. The anxiety was exhausting and I needed to seek relief from the memory.

And I found it. I had talked until I was talked out, with patient friends and family members but the memory still wouldn’t fade until I started on medication for PTSD. It was a lifesaver.

It numbed the pain, it stopped the anxiety and lessened the hyper vigilance and gave me the much-needed peace I had been seeking.

Why am I exposing myself today? Because I know there is someone out there who is experiencing the same thing. Remembering the event is normal but reliving it over and over is exhausting and you can find the relief you need.

You are completely normal for what you have been through.

People have asked me, “well you seem fine, aren’t you over it already?”

I can tell you that the combination of PTSD and the hyper vigilance actually made me a very productive person. I was on high alert all the time and this helped me during the health issues with my kids. But all of it together was extremely exhausting.

The only reason I tell you this, is you can be a really high functioning, productive person and still suffer from PTSD.

You can be a really high functioning, productive person and still suffer from PTSD.

I no longer suffer through the traumatic night my dad died. I no longer relive it over and over and wonder what I could have done differently to help save his life.

It was his time to go and I know it has changed who I am. It’s been difficult but the experience has made me a better person.

To anyone suffering from grief and loss of a loved one, I send my love to you.

Seek professional help if you need it to find peace, live a life of happiness, and find your joy.

You will find it again. 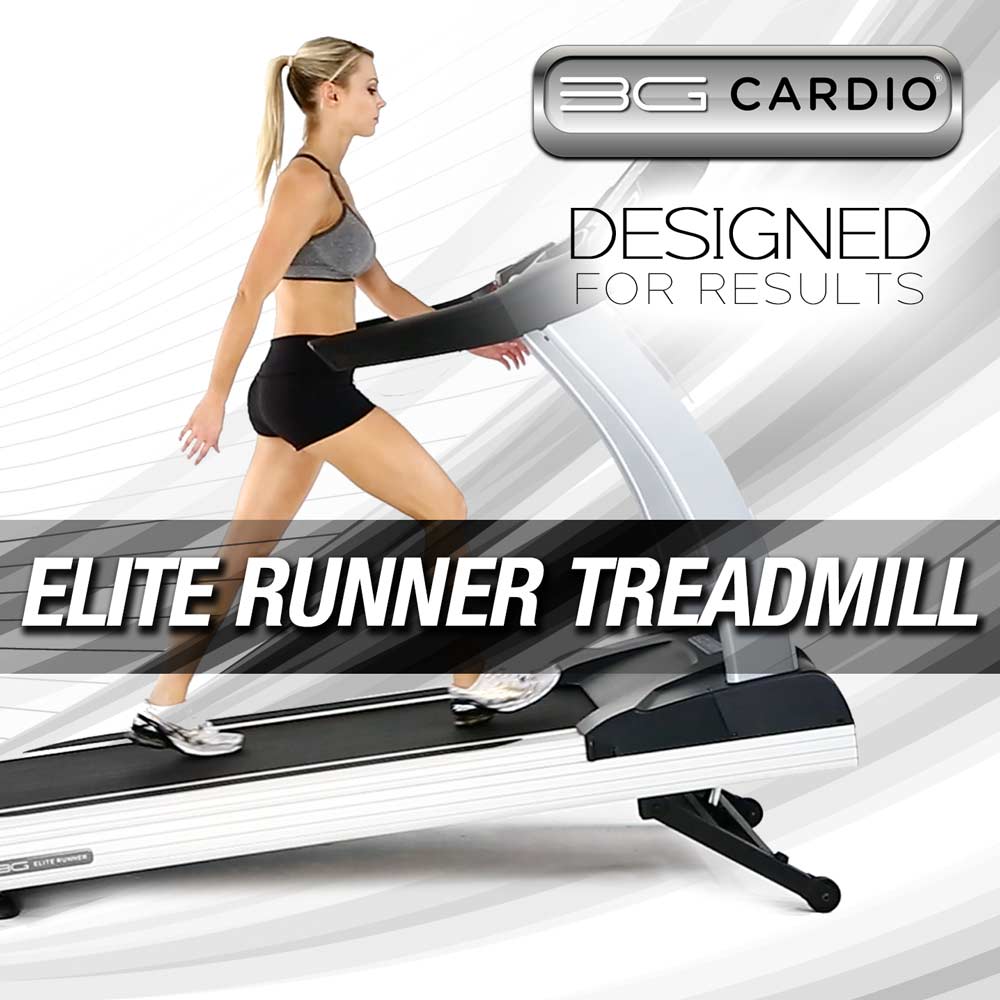